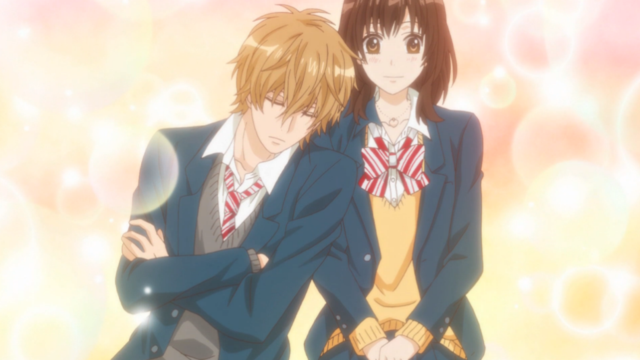 2022 could be the year when manga and anime rise in the industry. Most people nowadays are aware of these two terms. If you are a fan of manga, you will be highly interested in this post. These days, the romance genre has been taking over everything, from the tv series to the books and even anime. If you want to find romance manga series to read online Malaysia, Manga Legacy is the best site for that. Anyway, if you are new to anime and manga, you might want to read this post until the end. Without further delay, let’s find out what are the hottest manga you can read this year. 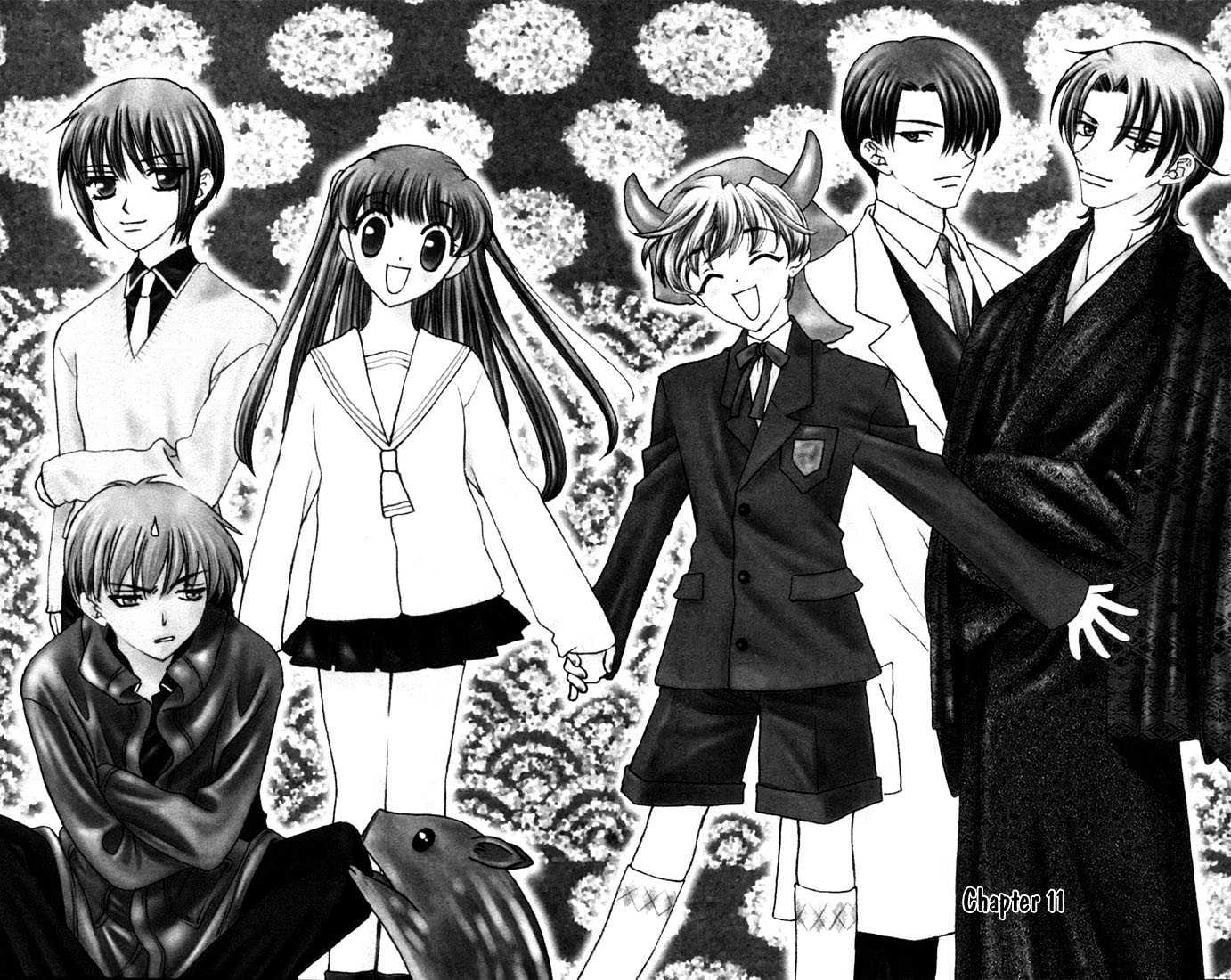 This manga series might have been heard by most of you who are reading. This series is a mixture of romantic comedy, supernatural and slice-of-life genres. It is s well-known series and had over 30 million copies. This series was one of the best-selling manga series as of December 2018. The story is about a high schooler named Tohru Honda who lost her mother in a car accident. She later lives with her grandfather, but later decided to move out due to the treatment she received there.

She later moved out permanently and lives inside a tent. This is where it gets exciting. The land she is living on belongs to the Sohma clan. Not long after that, they find out her secret and the family has decided to take her in. The secrets awaiting her are very shocking, where if any of them is touched by the opposite gender, they will turn into the zodiac animals of the Chinese Zodiac. 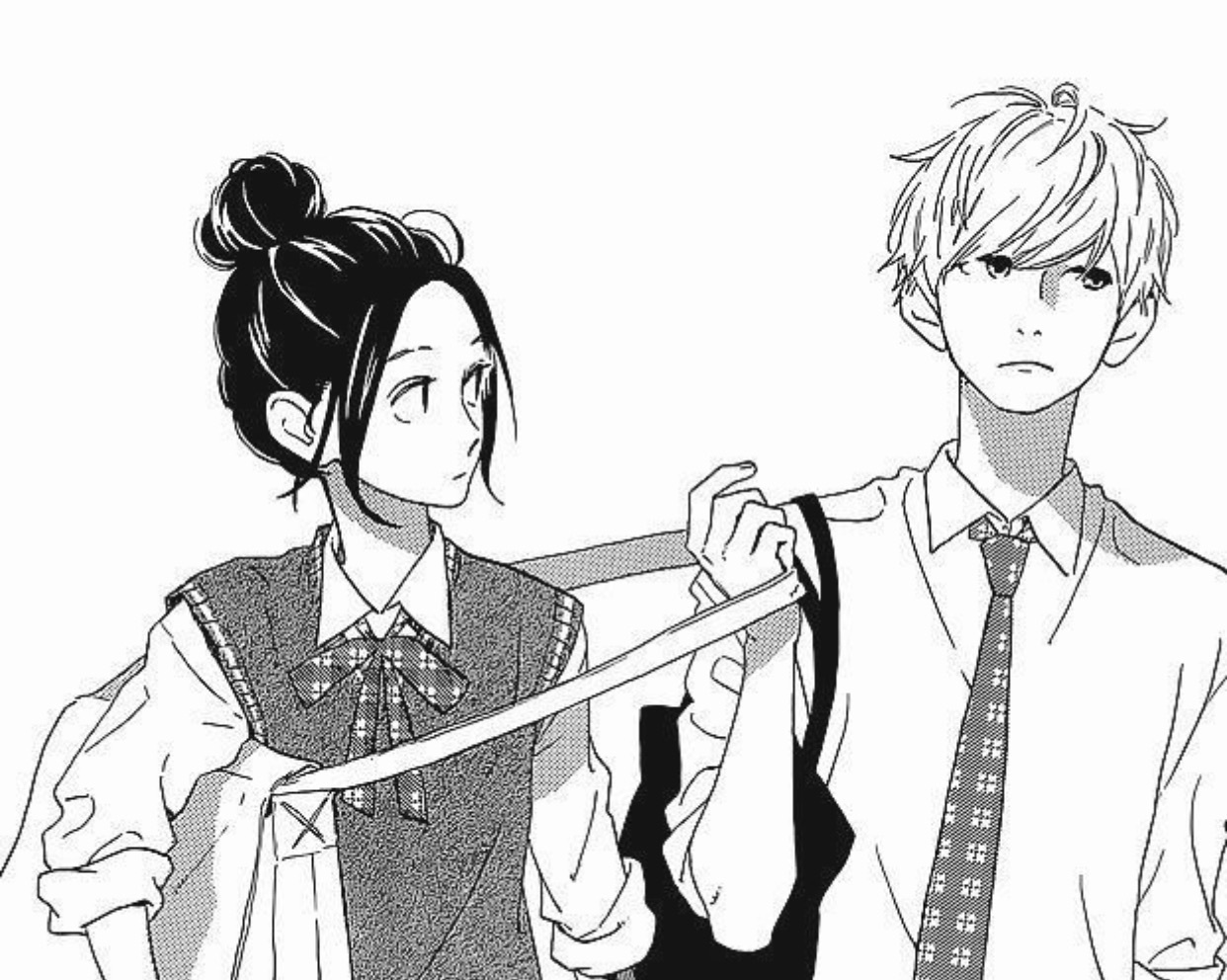 A must-have manga concept, high school set! Daytime Shooting Star focuses on Suzume Yosano, who moved to Tokyo due to her father’s relocated position to Bangladesh. She lives with her uncle, Yukichi. One day, on her way to her uncle’s house, she fainted in a park after remembering seeing a shooting star, during the day. She was helped by a handsome stranger who tells her that they will be meeting again. On her first day of school, she finds out that the handsome stranger is her own homeroom teacher, Satsuki Shishio. 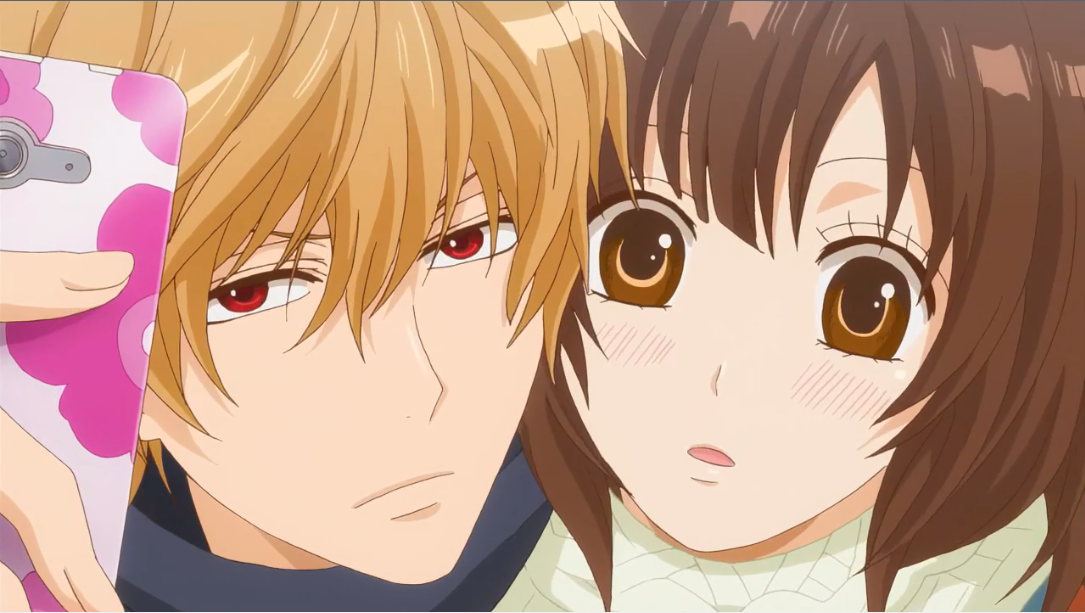 This is another shōjo manga series high school-themed genre, that focuses on a high schooler named Erika Shinohara. She is very desperate to want to fit in a group and to earn respect from her new friends. Since everyone in the group has a boyfriend, she now has to lie about having one. When the group ask for a picture of the boyfriend, she randomly captured a picture of a stranger, whom she did not know is a famous and kind Kyouto Sata. She then asks him to be her fake boyfriend and he accepted it, under one condition. She has to agree to become his “Wolf Girl” in which she needs to behave like a pet. 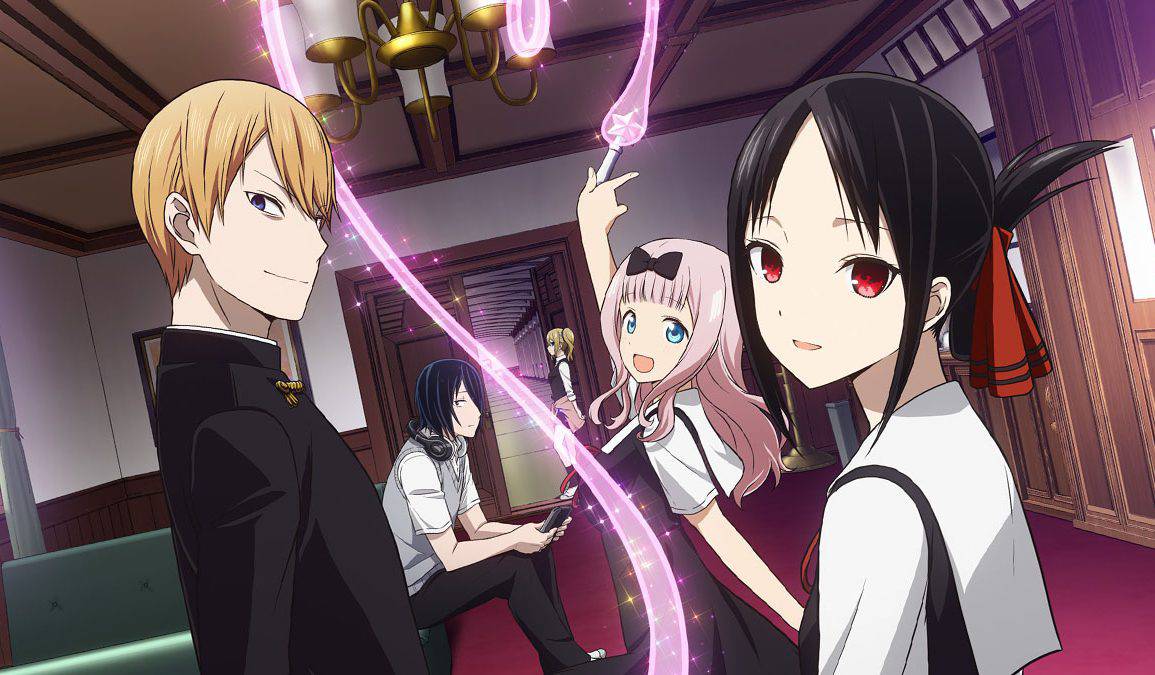 This is a manga series that consists of romantic comedy, psychological and slice-of-life genres altogether. This series is basically about two people who have feelings for each other but they are just too proud to admit it. Kaguya Shinomiya, vice president of the student council and Miyuki Shirogane, the council president are the two main characters of this manga series. They seem like a perfect couple of the elite Shuchiin Academy. They are both deeply in love with each other, but none of them wants to validate their feelings. This series can either make you fall in love with it or make your blood boils.

Foods That Help Clean And Protect Your Liver

Ways To Make Friends As An Adult

Do you prefer to watch anime or red manga? Which option is better and why? You Can Read Manga. Continue reading

Since the invention of cryptocurrencies, the digital world has grown significantly, making it difficult to. Continue reading

Learn How to Use NFT, a Technology with a Promising Future

The world is becoming increasingly digital. There is no exception in any industry, including transportation,. Continue reading

What Does A Web Designer Do?

A web designer is someone who creates the layout and design of a website. A website designer, in simple. Continue reading

Can You Appear On The First Page Of A Google Search?

If you are someone that apparently owns a website, then the answer for the question in the title is absolutely yes and it is. Continue reading

Learn How to Use NFT, a Technology with a Promising Future

This website uses cookies to improve your experience while you navigate through the website. Out of these, the cookies that are categorized as necessary are stored on your browser as they are essential for the working of basic functionalities of the website. We also use third-party cookies that help us analyze and understand how you use this website. These cookies will be stored in your browser only with your consent. You also have the option to opt-out of these cookies. But opting out of some of these cookies may affect your browsing experience.
Necessary Always Enabled
Necessary cookies are absolutely essential for the website to function properly. This category only includes cookies that ensures basic functionalities and security features of the website. These cookies do not store any personal information.
Non-necessary
Any cookies that may not be particularly necessary for the website to function and is used specifically to collect user personal data via analytics, ads, other embedded contents are termed as non-necessary cookies. It is mandatory to procure user consent prior to running these cookies on your website.
SAVE & ACCEPT